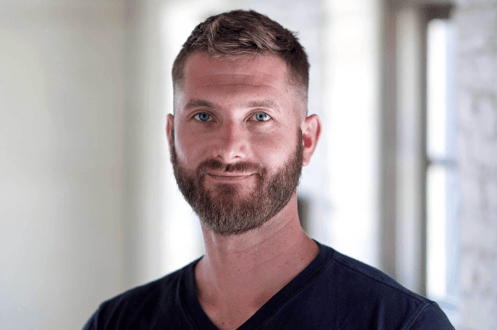 The award recognizes those who are unstoppable entrepreneurial leaders, excelling in talent management; degree of difficulty; financial performance; societal impact and building a values-based company; and originality, innovation and future plans. Nick was selected by an independent panel of judges, and the award was announced during the program’s virtual awards gala on August 3, 2021.

"It is a huge honor to be recognized among this group of intelligent, compassion-driven entrepreneurs, " he said. "I am immensely grateful for my team members and mentors, who at every step of the way have been instrumental in shaping my leadership abilities and the success of Protenus, and I am excited to leverage this success to continue making a positive impact on our community."

For 35 years, EY US has honored entrepreneurs whose ambition, courage and ingenuity have driven their companies’ success, transformed their industries and made a positive impact on their communities. Nick will go on to become a lifetime member of the esteemed multi-industry community of award winners, with exclusive, ongoing access to the experience, insight and wisdom of fellow alumni and other ecosystem members in over 60 countries — all supported by vast EY resources.

As a Mid-Atlantic award winner, Nick is now eligible for consideration for the Entrepreneur Of The Year 2021 National Awards. Award winners in several national categories, as well as the Entrepreneur Of The Year National Overall Award winner, will be announced in November at the Strategic Growth Forum®, one of the nation’s most prestigious gatherings of high-growth, market-leading companies.

About Entrepreneur Of The Year®